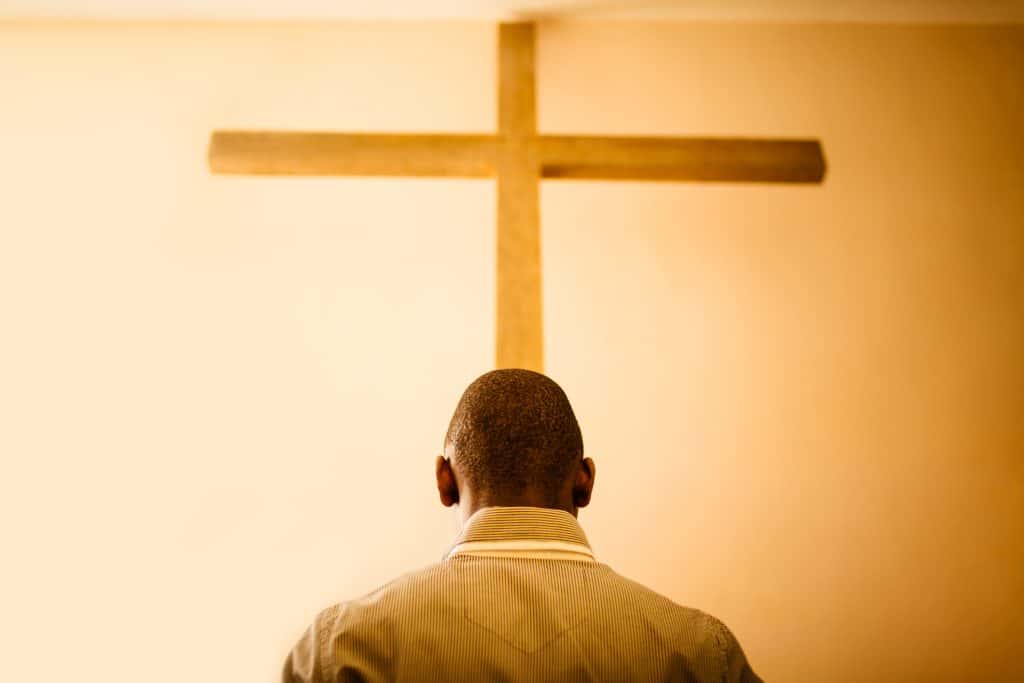 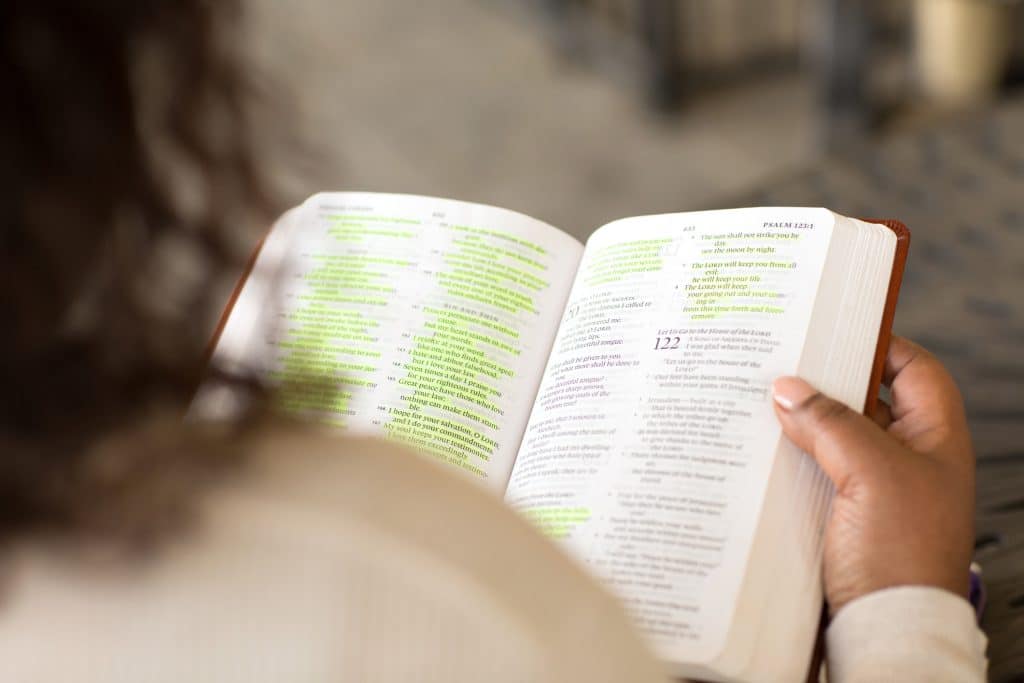 Alvin Love is the oldest of five children born to Abner and Katie Love. He spent his childhood living in Chicago, his birthplace, and Kemper Springs, Miss., where he was baptized at Union Baptist Church. In 1968, his family joined Shiloh Baptist Church in Chicago under the pastorate of Rev. C.J. Brooks. Pastor Love accepted the Lord’s call to the Gospel ministry in 1975, received his license the next year and was ordained in 1980.

Plug into the Power of Prayer

Join us Monday thru Friday from 6 a.m. – 7 a.m.
Request can also be left in the Prayer Request box located in the vestibule.

“Therefore I exhort first of all that supplications, prayer, intercessions, and giving of thanks be made for all men.” 1 Timothy 2:1