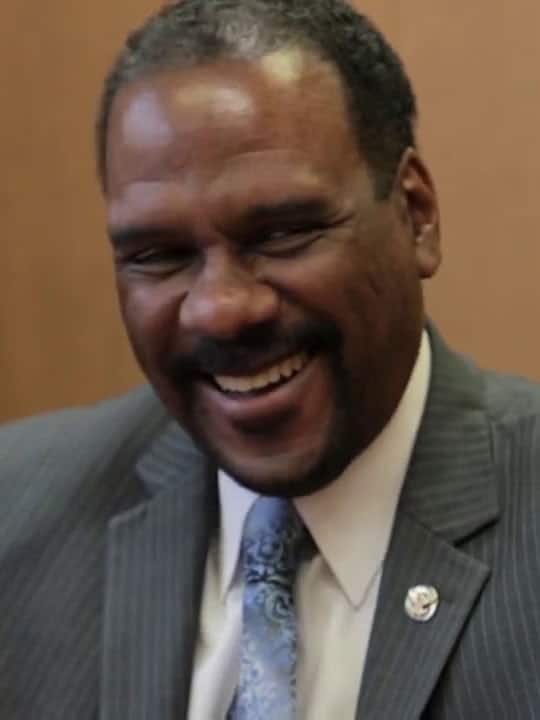 Alvin Love is the oldest of five children born to Abner and Katie Love. He spent his childhood living in Chicago, his birthplace, and Kemper Springs, Miss., where he was baptized at Union Baptist Church. In 1968, his family joined Shiloh Baptist Church in Chicago under the pastorate of Rev. C.J. Brooks. Pastor Love accepted the Lord’s call to the Gospel ministry in 1975, received his license the next year and was ordained in 1980.

In 1983, the Lord led Pastor Love to Lilydale First Baptist Church as its tenth pastor. He has served in that office faithfully for 35 years. Under his stewardship, Lilydale has enjoyed substantial spiritual growth, specifically in missions and Christian education. Some highlights of his 40 years in ministry include:

Most notably, Pastor Love is a man who loves God and the people of God, “not willing that any should perish, but that all should come to repentance.”